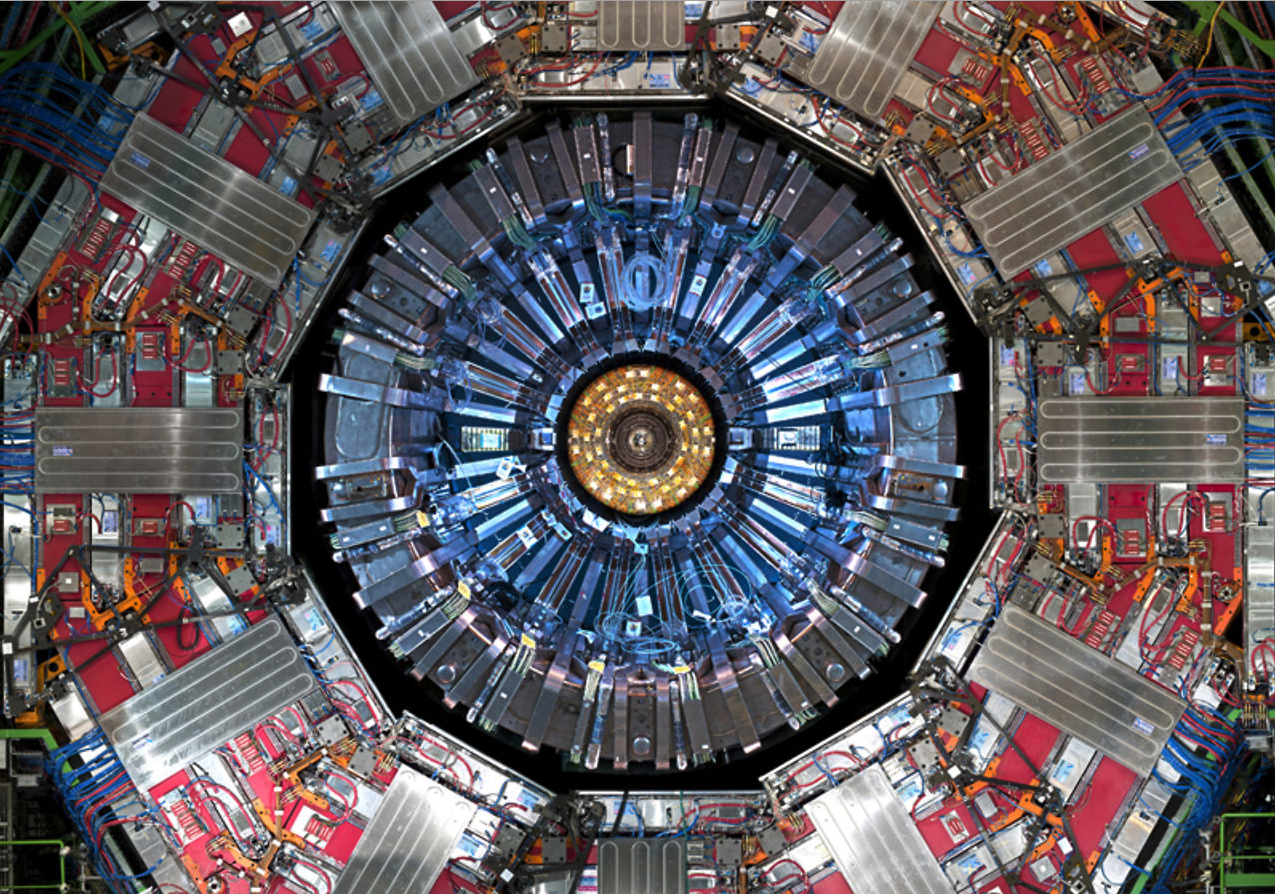 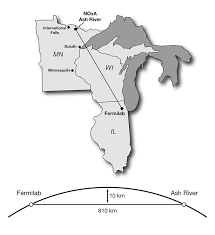 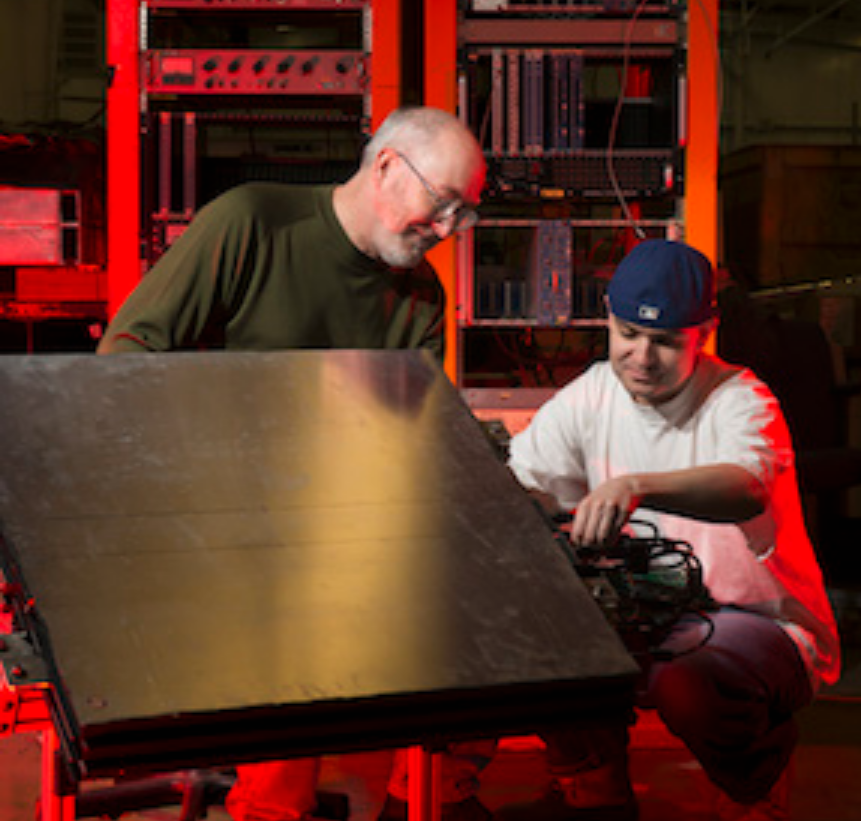 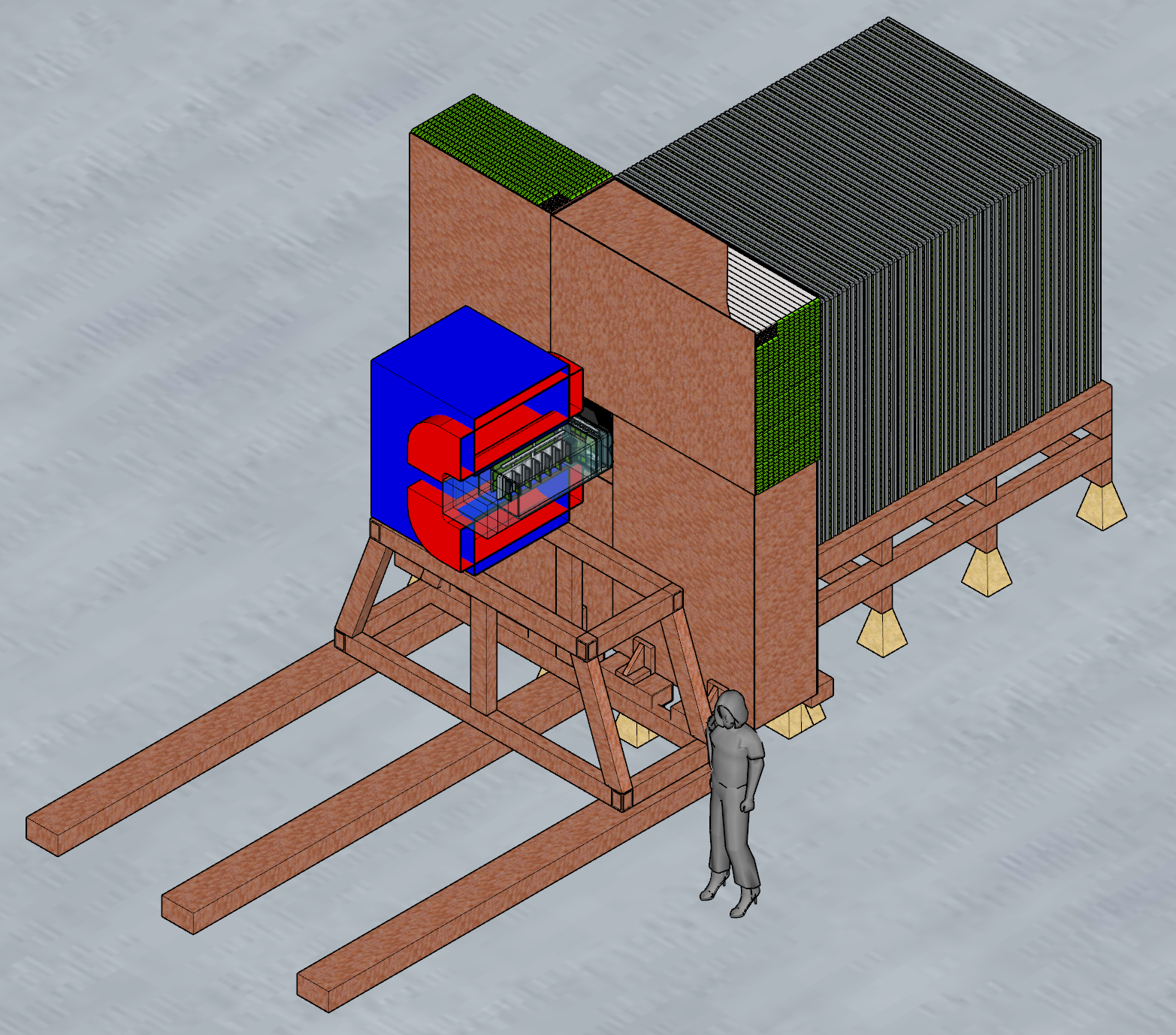 Professor Cox has been involved in many experiments at Brookhaven National Laboratory, Stanford Linear Accelerator Center, Fermi National Accelerator Laboratory and CERN Lab in Geneva, Switzerland, studying electroweak interactions, quantum chromodynamics, heavy flavor production, and time reversal violation in the kaon system. Prof. Cox has acted as scientific spokesman for several of these experiments. He was a professor at Johns Hopkins University and Fermi National Accelerator Laboratory before joining the University of Virginia faculty to found the experimental particle physics ... More>