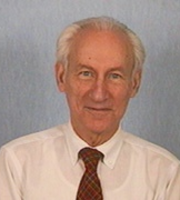 Arthur Sylvan Brill, Professor Emeritus, died of COVID-19 on June 2, 2020 in Newtown Square, PA. Art is survived by his two daughters, Julie and Claire Brill, and four grandchildren. He was predeceased by his wife of sixty years, Patricia Hartig Brill, who died in February, 2018.

A Philadelphia native, Art graduated with highest honors in Physics from UC Berkeley in 1949. In 1956, he earned a PhD in Biophysics from the University of Pennsylvania, where he worked at the Johnson Foundation with Britton Chance and Hendrik den Hartog. There, he developed a fast and sensitive magnetic susceptometer for study of rapid biochemical reactions. His subsequent research focused on using magnetic susceptibility and electron paramagnetic resonance techniques to characterize the role of transition metal ions in proteins during biological oxidation. The main experimental systems that were the subject of his investigations included iron in hemoglobin and myoglobin and copper in blue metalloproteins such as azurin.

Art's career took him to Oxford, Cornell, Yale, and ultimately the University of Virginia, where he was on the faculty for thirty years before becoming an emeritus professor. He stayed involved in research into his 90s. His former postdoc, Bernard Gerstman (Professor of Physics, Florida International University), describes Art as "… a physicist's physicist. He devoted his life to science because he loved it. This was manifested in his research and teaching, and the care that he devoted to both. His abilities in both experimental and theoretical work were remarkable. Usually it is one or the other, but he was impressive with both because he loved science."

His friends and colleagues in the Physics Department will always remember him fondly. 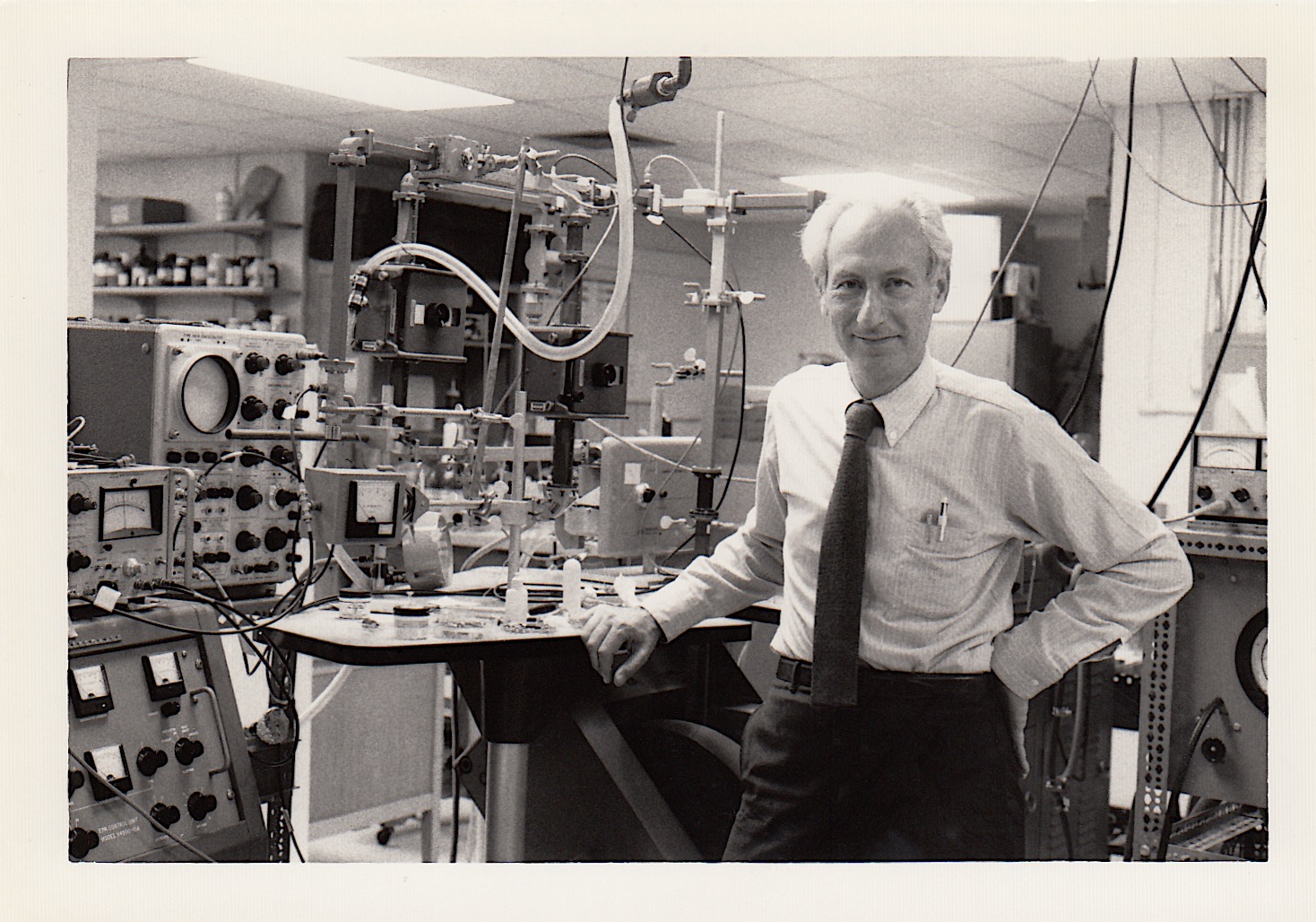