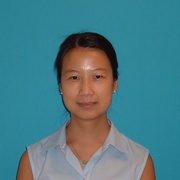 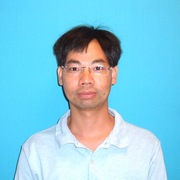 Research on the proton spin published in Nature Physics

The world may be buzzing about the muon spin this week, but the proton spin poses just as much challenge to the field of nuclear and particle physics. Analysis for an experiment that was carried out at Thomas Jefferson National Accelerator Facility was completed recently and results published in Nature Physics (open access link). The focus was to study the proton spin at a distance scale comparable to the proton size, where perturbative approach no longer works and one must use non-perturbative methods, such as effective theories that incorporates the first principles of quantum chromodynamics. We find no effective theory calculation describes all observables measured. These data provide new impetus to ongoing theoretical efforts to improve non-perturbative methods to describe the proton spin. One such possible method is lattice gauge theory, which in fact had provided a possible (and partial) explanation to the observed discrepancy between the muon g-2 and the Standard Model value. It appears that as we move on to higher and higher precision measurements, more and more are limited by our knowledge of hadronic effects and the strong interaction, even for a seemingly pure-leptonic effect like the g-2 of the muon.