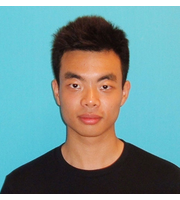 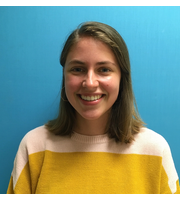 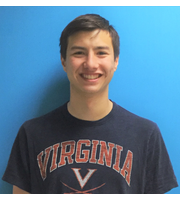 From the UVa Phi-Beta-Kappa web site:

Phi Beta Kappa is the nation's oldest and most prestigious undergraduate honors organization. For more than 200 years, the Society has pursued its mission of celebrating and advocating excellence in the liberal arts and sciences, and its distinctive emblem, a golden key, is widely recognized as a symbol of academic distinction. Students are elected to Phi Beta Kappa for their stellar academic performance, and whose studies celebrate both the breadth and depth of the liberal arts and sciences.

More information on election to Phi Beta Kappa at UVa can be found here: https://college.as.virginia.edu/awardsandhonors#phi-beta-kappa