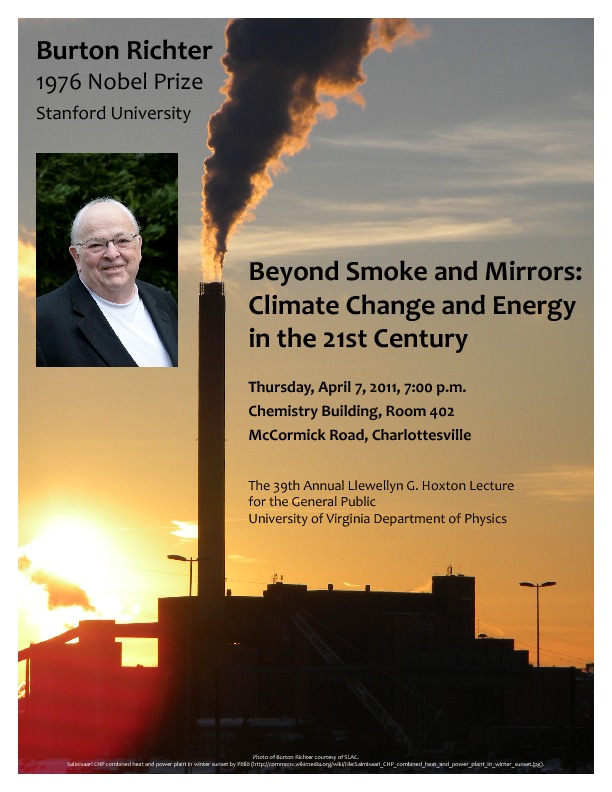 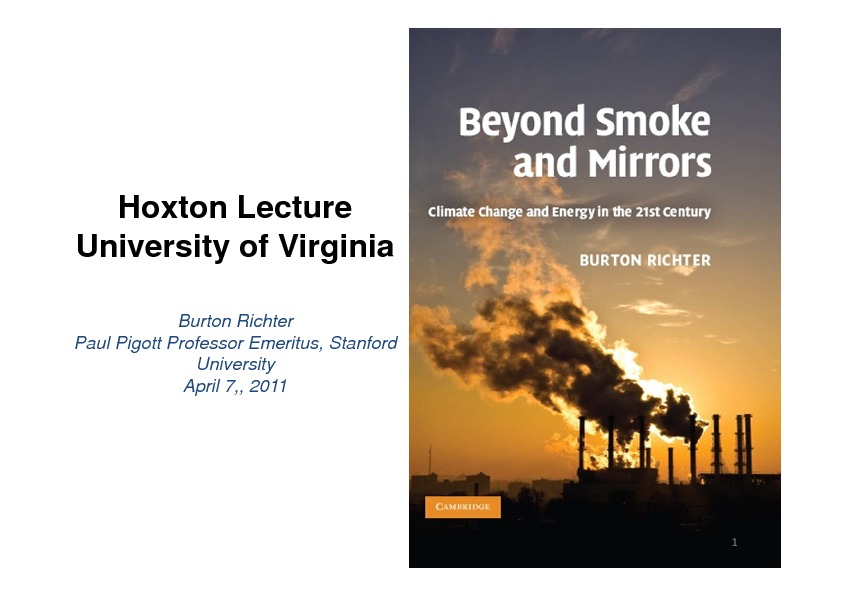 To add a speaker, send an email to phys-speakers@Virginia.EDU. Please include the seminar type (e.g. Colloquia), date, name of the speaker, title of talk, and an abstract (if available).