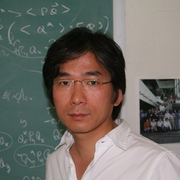 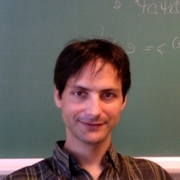 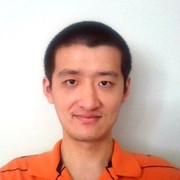 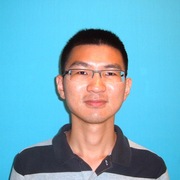 Freezing of a Spin Liquid with Strong Quantum Fluctuations

In magnets, spins of electrons can interact with their neighbors due to the overlap of their wavefunctions and the Pauli exclusion principle leading to an effective exchange interaction Hamiltonian. When the interactions are competing or frustrated, some interesting states of matter can arise at low temperatures. Quantum spin liquid is one of such states that is the most sought-after. There can however exist macroscopic number of metastable states that can dominate entropically over the spin liquid state, which will lead to a glassy state. It is still under debate whether or not freezing to such a glassy state is inevitable upon sufficient cooling and what is the nature of the glassy state. Recently, a national team led by S.-H. lee of the University of Virginia has revealed that Sr2CuTe0.5W0.5O6 which people thought a quantum spin liquid indeed freezes into a glassy state at low temperatures. They also found that the frozen glassy state exhibits a very weak frozen moment and short-range spin correlations while low energy spin dynamics resembles Goldstone modes that are a consequence of a spontaneous symmetry breaking into a long range ordered state. Their results present a theoretical challenge to fully understand the mechanism of the freezing of the spin liquid and the nature of the frozen state.

The team of University of Virginia is made of Seung-Hun Lee's group (Xiao Hu, Depei Zhang, and S.-H. Lee) and theorist Israel Klich.